Why Choose the College of Engineering? 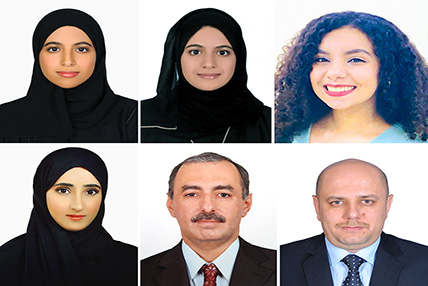 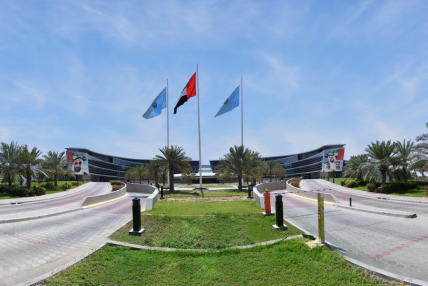 UAEU student obtains a Patent for an ‎Aircraft Body Drill 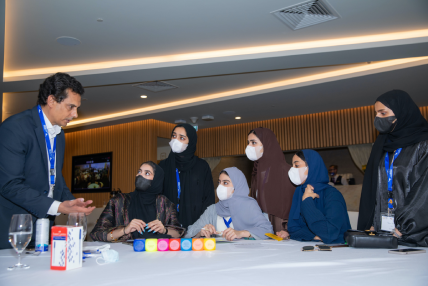 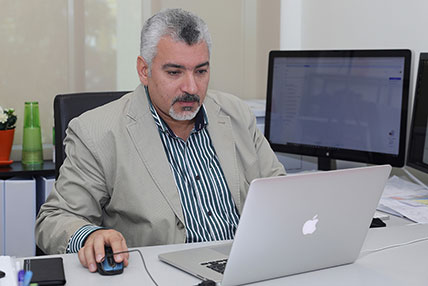 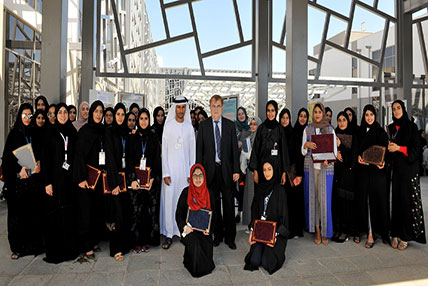 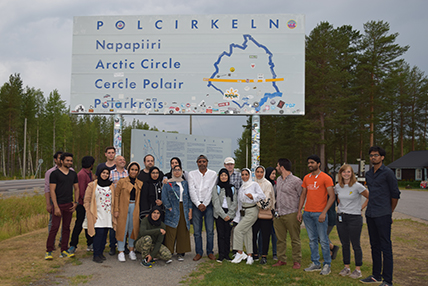 The Challenge of Energy

A Tour to Oil and Gas and Energy Efficiency Labs Prof. Sulaiman has been working on the development of liquid biofuels since 2004.

He explains, “It all started after completing my PhD, in Biochemical Engineering from the University of Malaya, in 2003. My PhD thesis was on the kinetics of enzymatic hydrolysis of vegetable oils. The enzyme used for oil hydrolysis is the very one used for oil transesterification in biodiesel production. Therefore, it was just a matter of time before I was drawn into the biodiesel research. Working with enzymes has also introduced me to bioethanol (another liquid biofuel) production from lignocellulosic biomass.”

He began studying the kinetics of enzymatic reaction of straight vegetable oils, and his first publication in this field was back in 2006, just before joining UAEU. Since then, his research has focused on using waste biomass, such as waste cooking oils and animal fats for biodiesel production, and lignocelluloses for bioethanol production.

In 2010, he started working with microalgae, which have proved to be good source of oils with several favorable features. Above all, these microorganisms are capable of growing in saline water, which reduces the freshwater loading, and their cultivation does not require agricultural land development. Prof. Sulaiman and his team developed an enzymatic pretreatment process for effective oils extraction from wet microalgae biomass, without the need for drying. The team also studied the oil extraction and reaction using supercritical CO2. The team was able to enhance the oils content in microalgae by several folds by media manipulation, and developed a technique for simultaneous extraction-reaction system from wet biomass.

Concurrently with biodiesel production, the team used microalgae for CO2 removal from flue gas, and for industrial wastewater treatment. They also developed a novel process of using microalgae to regenerate amine solutions saturated with CO2 that comes out from a conventional gas sweetening absorption unit.

As a result of his obsession with enhancing oil content in the microalgae, he came to realize that the proteins, which have been suppressed in favor of enhancing the oils, could be more valuable than the oils which led him to start work on protein extraction and testing for antioxidant and antitumor activities.

Beside biofuels, he works on other fields of research, but biofuels is what he is passionate about. He has published 75 journal papers to date, and authored a book and three book chapter on biofuels. He was also granted a US Patent on using supercritical CO2 in biodiesel production.

Away from academia, he is an avid football fan while his other hobbies include swimming and playing squash. UAEU Masters student is at the forefront of groundbreaking aviation technology[...] UAEU Scientists Have Developed A System To Use Waste Product to Save Energy And Go Green[...]

"Studying at UAEU is an interesting and enriching experience where I have learned many positive qualities such as how to be a better team player, communicator and motivator. This is also reflected in my daily life and has made me more confident in myself.”

"My studies at the College of Engineering have made me a more creative and ambitious person with very bright career prospects ahead. It combined both of my passions: engineering and education.”

"Joining the engineering community at UAEU was one of the best choices I made. I have learned many valuable skills and knowledge to aid my career. The courses I studied were challenging and demanding, yet also enjoyable and fascinating. I could not have done it without the help and support of my instructors.”

"As well as top research facilities, the department offers a friendly atmosphere with world-class faculty.”